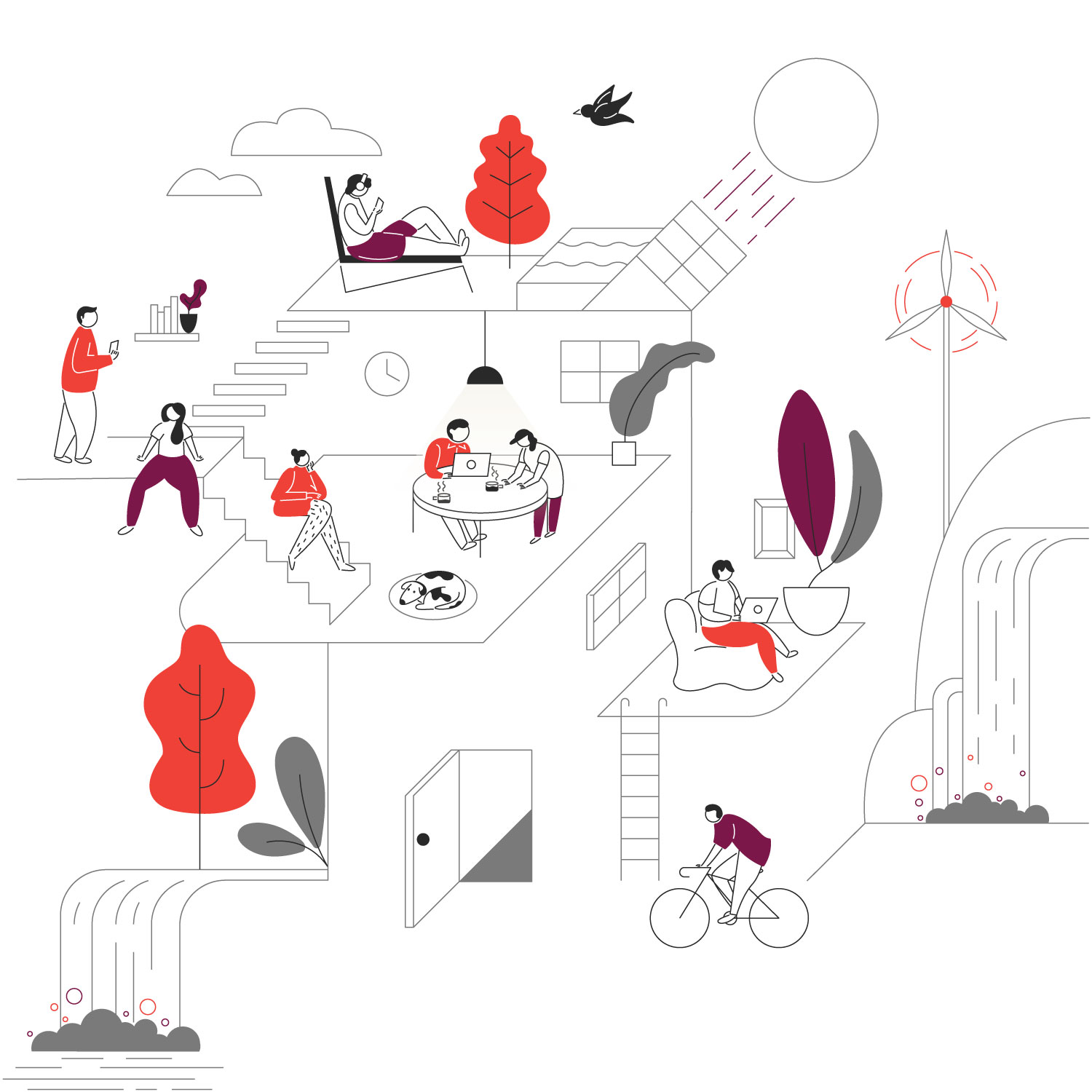 Energy sources and systems shape the societies they power. The Just Powers research initiative, led by Dr. Sheena Wilson, is organized around the idea that a power shift—literally in terms of energy transition, and figuratively in terms of social justice—provide a necessary anchor around which to mobilize feminist and decolonial politics in the interest of economically, socially, politically and even technically just futures. Why does energy transition provides this anchor? 1) Energy transition is a first critical step in decarbonizing the environment. 2) Energy transition is a material problem that we can address in steps and imagine incrementally. 3) Just as our current society – this petroculture that we live in – has been shaped by oil, so too will our futures be shaped around new energy systems and the networks of power that develop around them.

Just Powers is an interdisciplinary and community-engaged network of researchers and research projects located across Canada, but based at the University of Alberta on Treaty Six Territory, focused on climate justice issues, and more specifically on socially just energy transition and equitable futures for all. Funded by the Future Energy Systems’ Canada First Research Excellence Fund (CFREF), a Tri-Council SSHRC Insight grant, the Francophone Secretariat of Alberta, and the Kule Institute for Advanced Studies (KIAS), the research initiatives ongoing under Just Powers include the nine major projects currently featured on the website, with more in development. The number of projects and collaborators continues to grow, as our research model enable us to respond to actions as they arise on the ground. Just Powers officially launched this March at the Edmonton-hosted IPCC—Intergovernmental Panel on Climate Change.